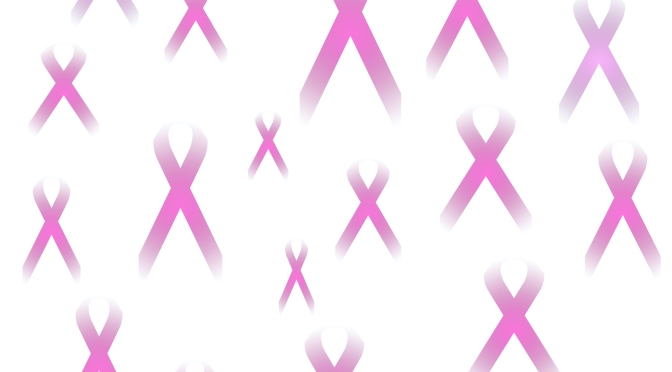 In closing out this month of breast cancer awareness I wanted to uncover some new developments in the area of prevention; and, lo and behold, I came across information on an actual breast cancer vaccine that is making good strides in the research and trial phases. Thus far, this vaccine has shown a promising ability to reduce the amount of disease recurrence, and it seems to be well tolerated by its recipients. Presently known as AE37, the vaccine teaches our immune system to identify the prominent tumor promoting cancer protein HER2 as a definitive threat warranting attack by the body.

Leading researchers at the University of Texas MD Anderson Department of Surgical Oncology believe the best way to develop the vaccine is to introduce it to women who have already had breast cancer. Like other vaccines, the AE37 actually contains a small portion of the offensive HER2 protein along with other proteins. And in studies the vaccine has been uniquely paired with an immune system stimulant that is rapidly recognized by the human body’s most aggressive defenders, the CD4+T cells, that ” prompt components of the immune system to seek and destroy tumor cells.”*

As with so many other clinical trials of experimental cancer treatments, the initial studies were done on groups where the disease had already progressed and metastasized. Though it was not expected to yield dramatic improvements in these cases, it could be an effective way to gauge the vaccine’s potential and limitations and determine any possible side effects. And in AE37’s case, as anticipated, it proved to be more beneficial as a preventive measure to disease recurrence than as a treatment for an active and progressing cancer. Subsequent trials supported this, with data results indicating a possible 40% reduction in the risk of disease recurrence along with the vaccine’s ability to be effective against various levels of the HER2 protein. Additionally, the side effects experienced were as minimal as pain and redness at the injection site and only as extreme as bone pain and flu-like symptoms.

These preliminary results are of the caliber needed to advance to the later phase trials and studies, and that certainly offers a ray of hope, not only to those researching ways to enhance cancer immunity, but for all current and future survivors. No doubt much work still needs to be done, but thankfully some very thoughtful and innovative science is being practiced so that the notion of preventing this disease may actually become a reality. It can never ease the pain felt as we reflect on the plight of those loved ones lost too soon; but maybe, when we find ourselves worn by the grief, it can pick our heads up and reset our sights on all that is still possible in the world of prevention and healing.

To read more about the progress of this and other potential breast cancer vaccines, please visit:

Be Hopeful and BeWell

SUSTAINED WELL BEING THROUGH TIME